Da Delio Ristorante Apricale welcomes you in one of the most beautiful villages in Italy.
Here family traditions are served with elegance and professionalism. 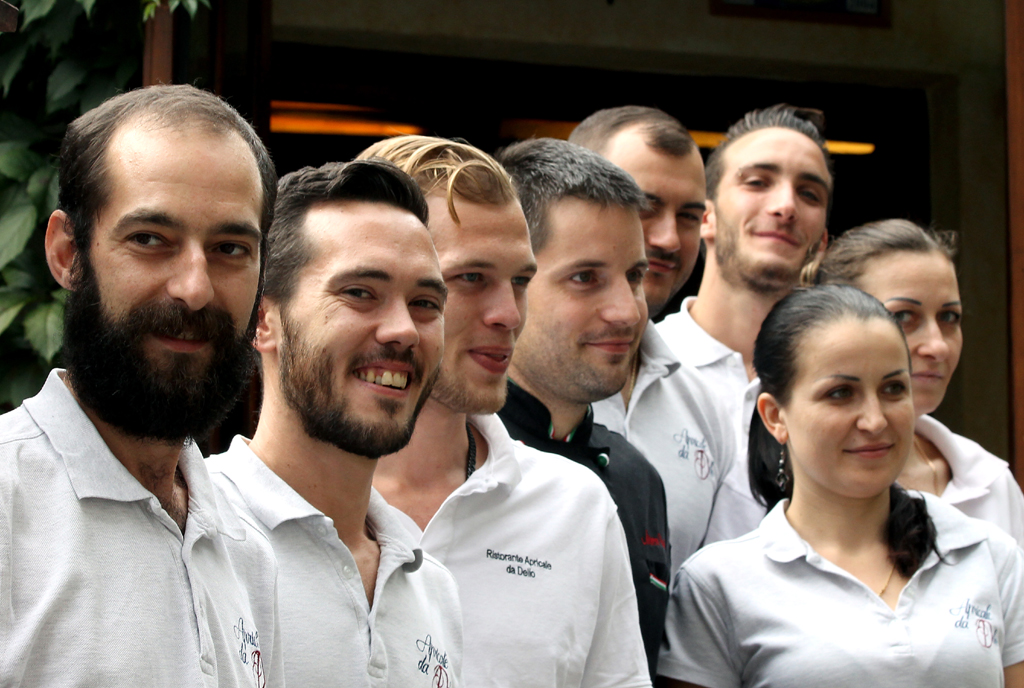 In summer or when the weather permit we offer our guests to enjoy the outdoor seating on our big covered terrace with the beautiful old trees. 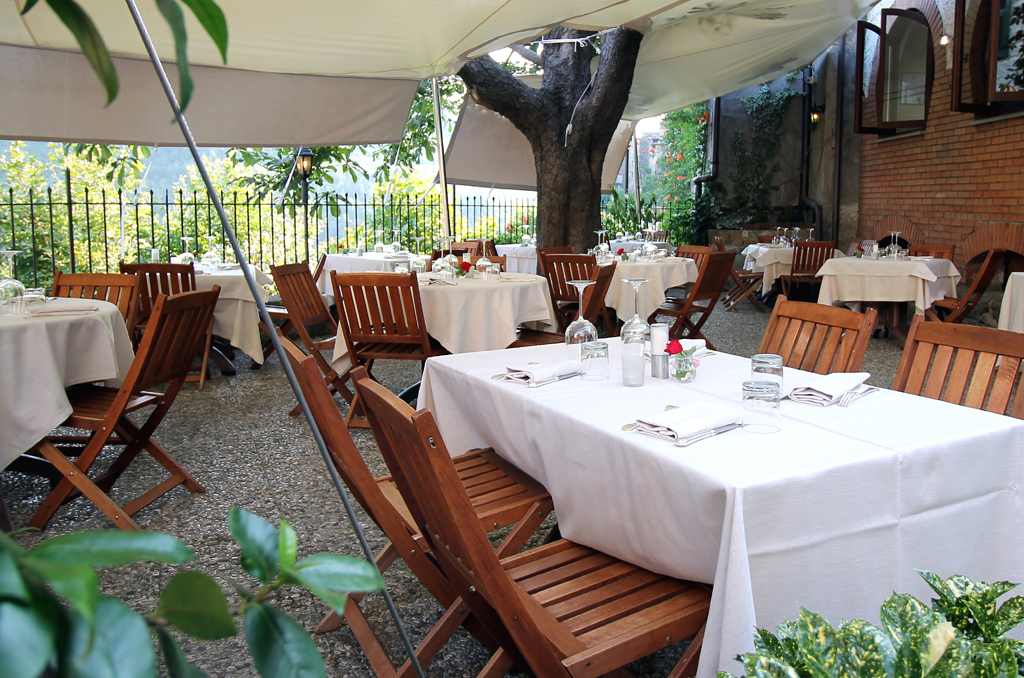 Inside the style is classic and both out- and inside our staff will do their best to make your stay as plesent as possible. 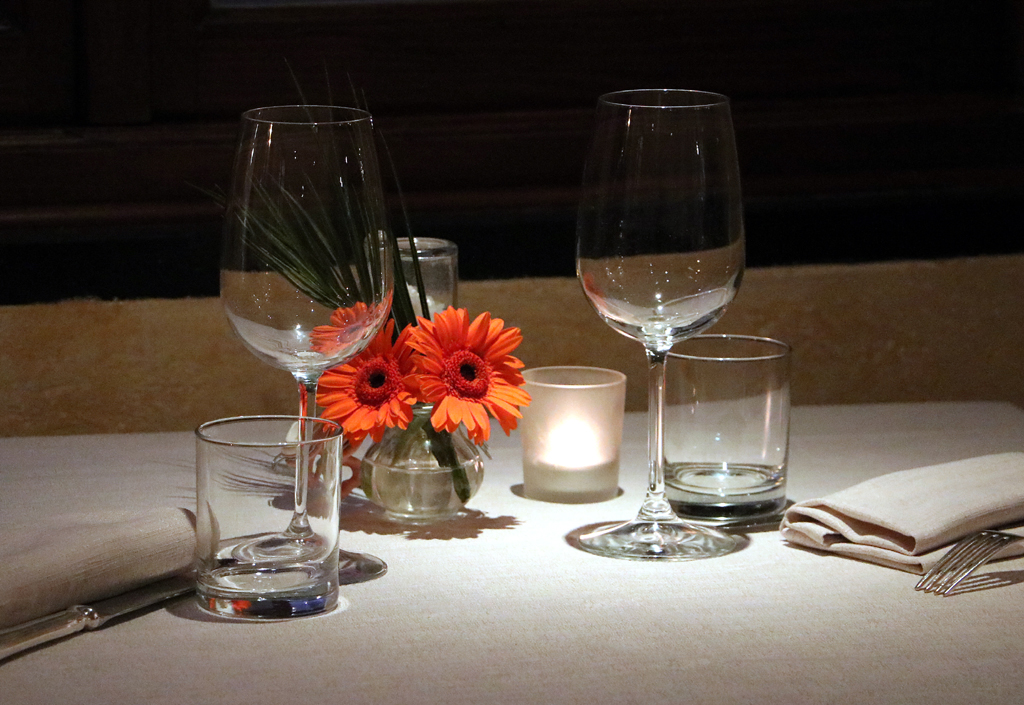 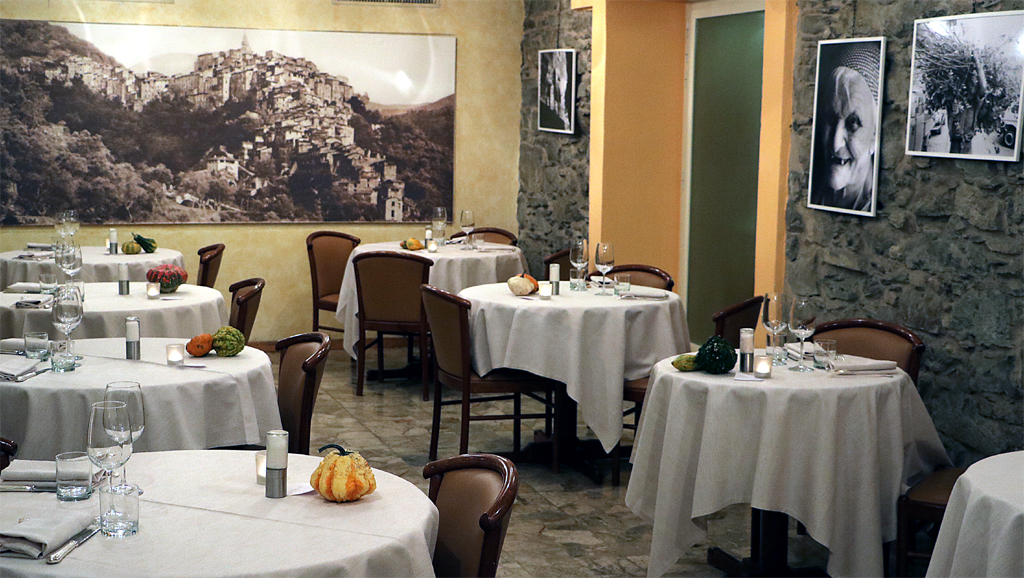 Drive towards Sanremo on the SS1. In the roundabout before the river Nervia Val Nervia) turn left onto the SP64 – stay on the SP64 for 11 km, until you reach Isolabona.

In Isolabona turn right as you come to the bridge, and follow the road for 3 km until you reach Apricale.